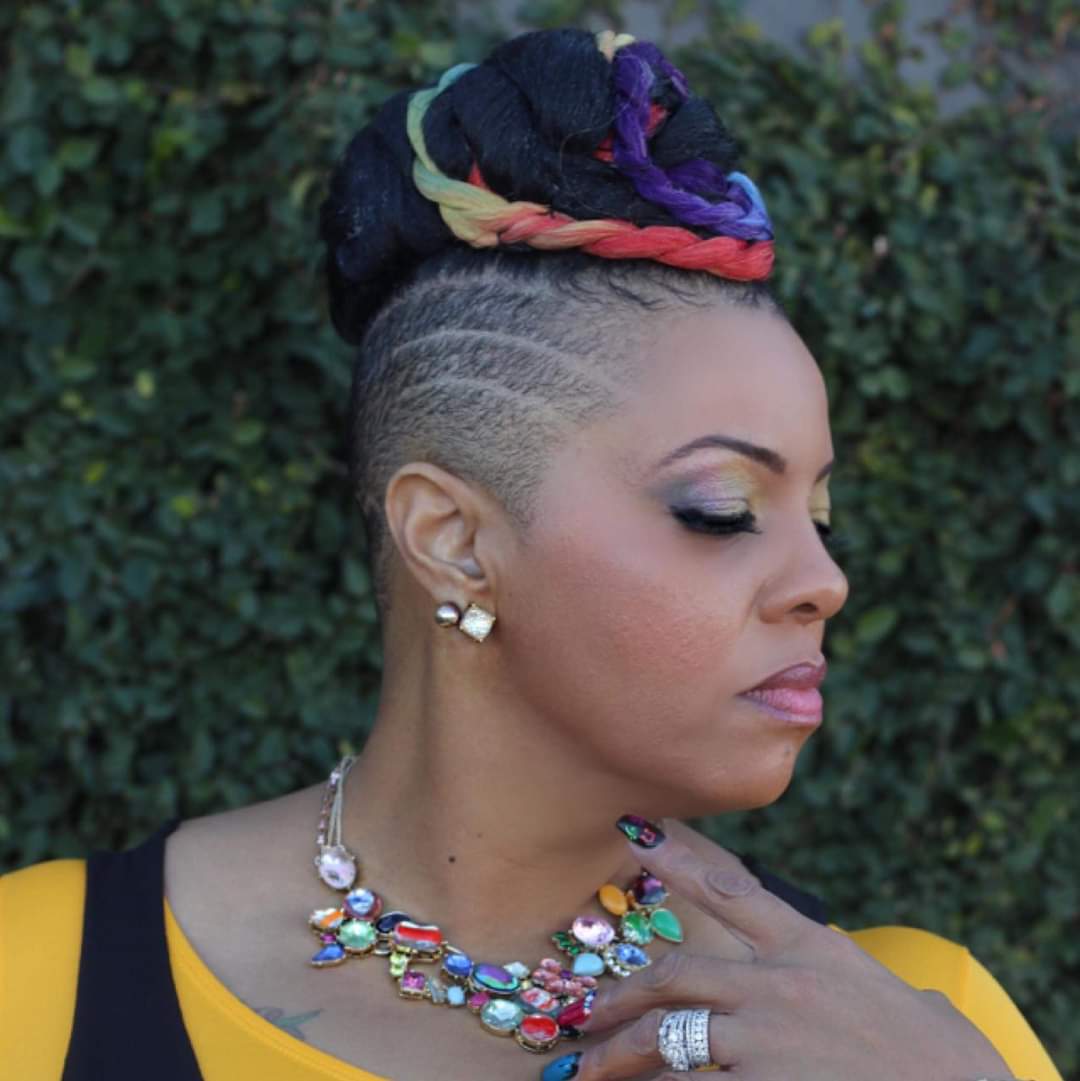 Tara M. Price is a native of Philadelphia, Pa. She is currently a Las Vegas Transplant of 10 years. The Arts have been a foundation and saving grace for her since early childhood. Tara's tutelage and dance training in multiple genres began at the legendary Sydney's School of Dance(Sydney King), the renowned Freedom Theater for Vocal Training, Creative Movement and Drama Classes, also studied modern dance at Koresh.

Mrs. Tee is a prolific poet, songwriter, director, and dance extraordinaire. Tara's stage presence enlightened theaters such as The Academy of Music, The Merriam Theater, The Devon Theater, The Keswick Theater, 3801 Dinner Theater, and the Kimmel Center, engaging the audience. Her writing introduction began in elementary school. She found that expressing on paper was therapeutic and refreshing.

Mrs. Price has been spreading the arts abroad for over 30 years by way of community services and employment. She displayed leadership roles amongst schools, churches, senior homes, and community events. Tara's gifts and talents have reached Bermuda. She's shared the stage with artists such as Tye Tribbett, Yolanda Adams, Tonex, Virtue, and the late Lecresia Campbell.

Passion and purpose, love and encouragement, will, and consistency are amongst the things that Tara instills in her students and audiences. Tara is a sought-after pioneer to train future leaders. Foundation is her attribute. Her works are honored and recognized for excellence. A daily part of her taught custom is to do it all from your heart to touch a heart, or don't do it at all.

Tara is indeed stern and structured, balanced with love and compassion. Affectionately known by her students as Aunt T, Auntie or TiTi, she is full of comedy, humor, wisdom, loyalty and is a trustworthy person. Arts was a prominent tool used to save her life during a lifetime bout with depression and suicide. Birthed from this experience was a burden to share with others that "Through the arts, you can Live!"

Tara has written, directed, and produced many encore recitals, productions, and plays. Just A Praise Away, It's Over Now, I've Got a Reason to Dance, Dance the next Dimension, Black History is No Mystery, The Father Forgives, Christmas in Broke-town, Don't Count Me Out "Cover Me," Bounce Back, and more.

Tara has shared her gifts and services in Las Vegas, NV by way of Artistic Director for the stage performance displayed at the West Las Vegas Library entitled "Rise Up and Praise Him," the Drama Director for City Wide Program for inner-city residence, the Writer and Drama Director of Mountain Top Faith Ministries and last but not least the Writer, Director/Producer of the phenomenal Hit Stage play production Damaged Goods "I'm Usable" held at the Longhorn Theater in North Las Vegas. Tara has an Original Stage Play Sound-Track release in November2020, a music video debut directed by, Yours Truly, and a book release and signing.

Everything we stand for, present, and represent is "Staged, Signed, and Sealed in Excellence!"
‍

Price Signature Productions is a performing arts company that specializes in dance and drama. We offer services – in the form of dance, drama, and song – for all your events including church events, weddings, funerals, school programs, parades, etc. We pride ourselves on phenomenal productions that not only entertain, but also advocate for the voiceless. Our desire is to be an example of how the arts can encourage and be a vessel to release, relax, and rejuvenate.

Our vision is to circulate the arts from the heart globally to inspire, encourage, impact, and innovate those who feel lost, hopeless, or discouraged.

To execute exceptional and quality work for every person who solicits the experience of our productions and services. Our mission is for all work, regardless of size, to be “Staged, Signed and Sealed in Excellence”.

THROW IT IN THE BAG